For hiking, we have in Casa Oriole books in Spanish, English and Catalan explaining routes in the Els Ports mountains, an impressive limestone massif which is characterized by its steep cliffs and forests full of wildlife such as ibex and wild boar.

It is also interesting to discover the medieval villages of Valderrobres and Beceite, in neighboring Teruel; or in the wine region of Terra Alta, visiting Horta de Sant Joan, where Picasso spent long seasons, Miravet Castle in Ribera d’Ebre, the wine cathedrals of El Pinell de Brai and Gandesa, Arnes or Prat de Comte.

There are many sites in Tortosa, Amposta or Ebro Delta where you can rent bikes to take you along the Ebro on the existing bike paths, or “lose oneself” between the lakes and rice fields of the Delta, full of flamingos and other birds.

Via Verde is an old railway line of about 96 km (map all the way – pdf) converted to cycling which starts in Tortosa and ends in Alcañíz and runs through spectacular scenery, tunnels, fountains, old train stations, bridges, etc.

For one of the most common routes there is a rental service of all kinds of bikes that collect you at Benifallet Station (destination) and then drive you to Horta de Sant Joan. From there you can descend by bike (almost no pedaling) back to the station. On the way, have a picnic or stop to cool off for a swim in the Font Calda.

Other things to do 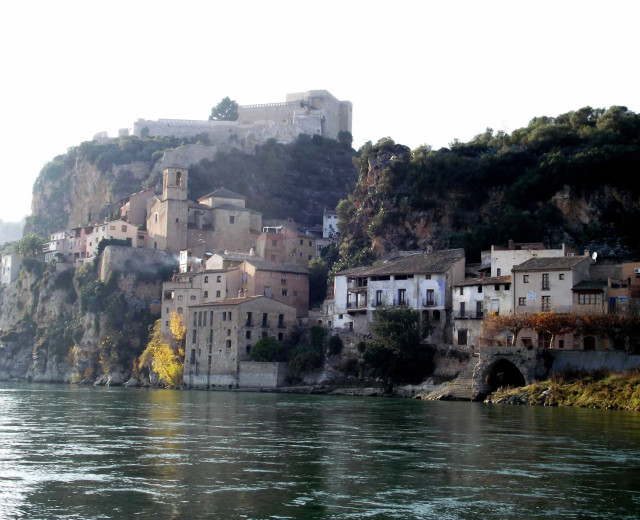 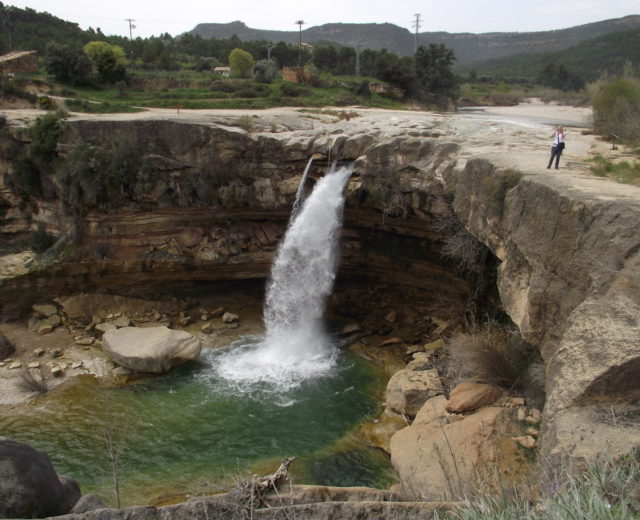 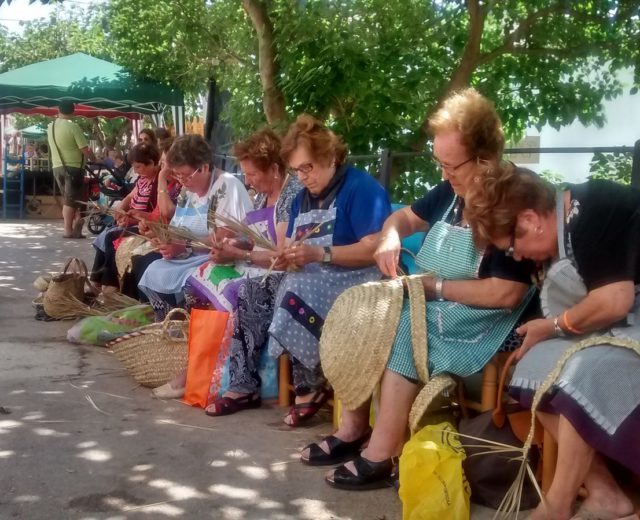 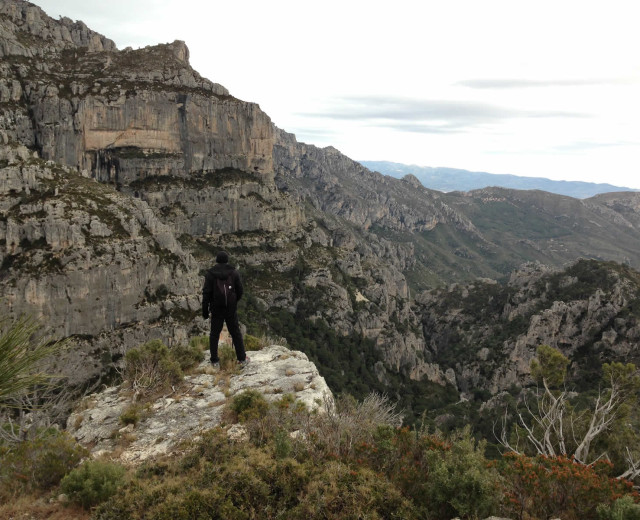 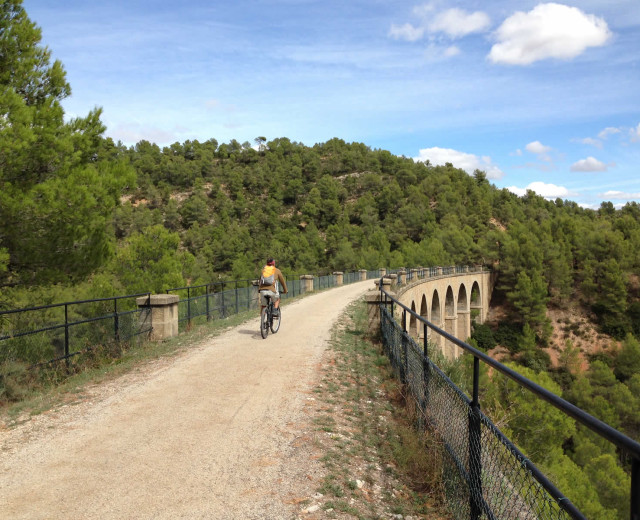 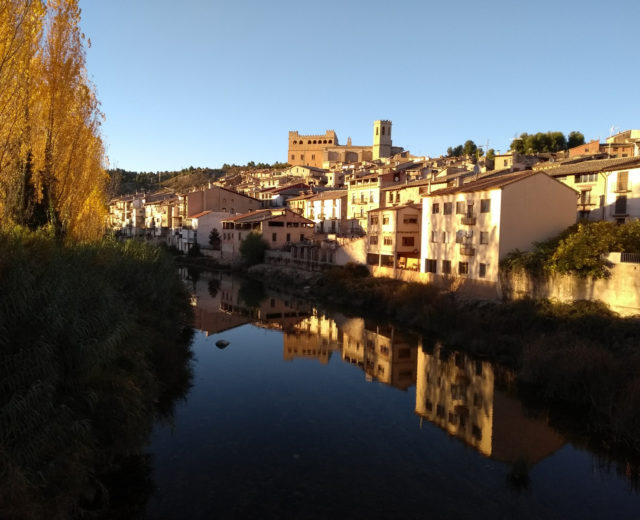 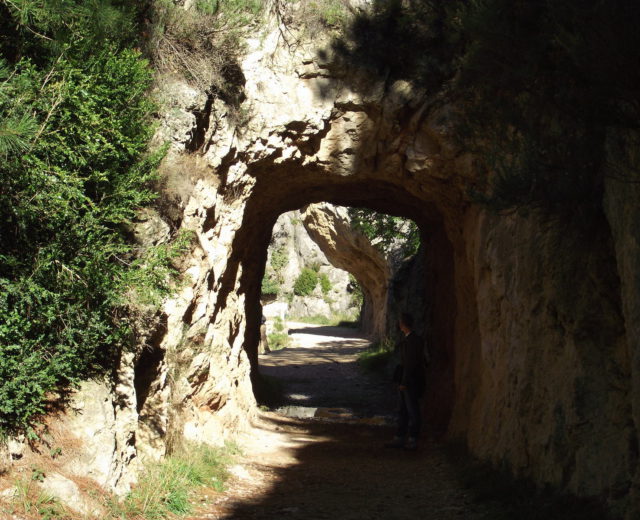 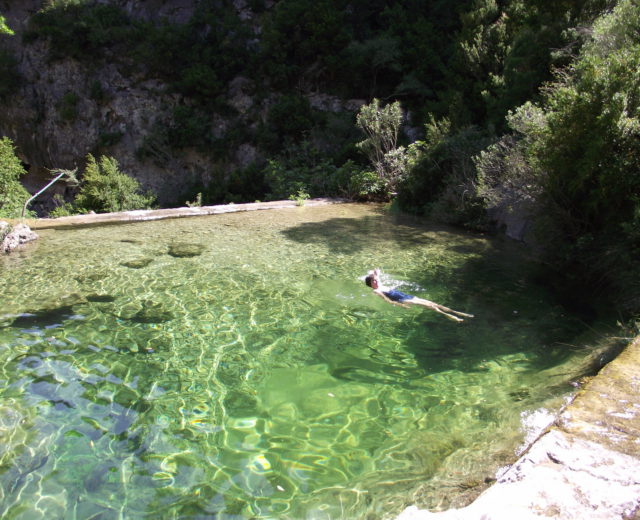 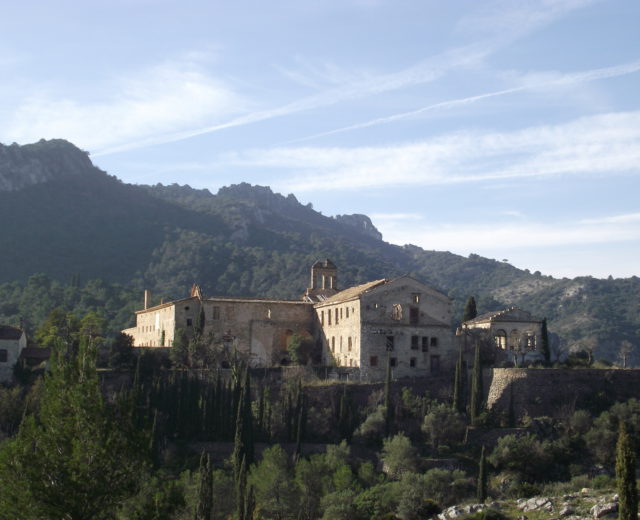 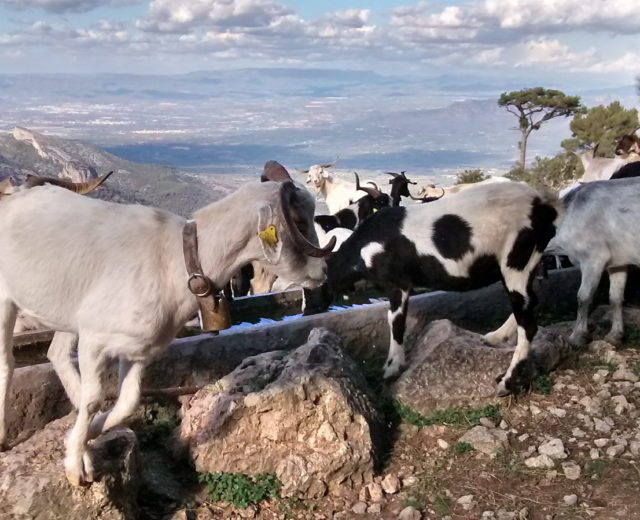 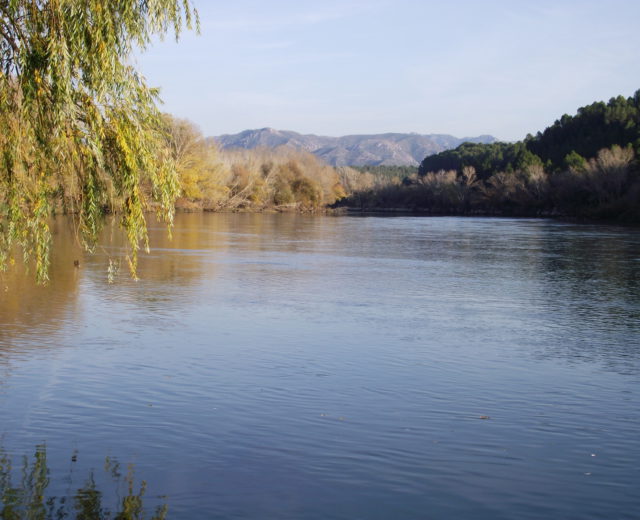 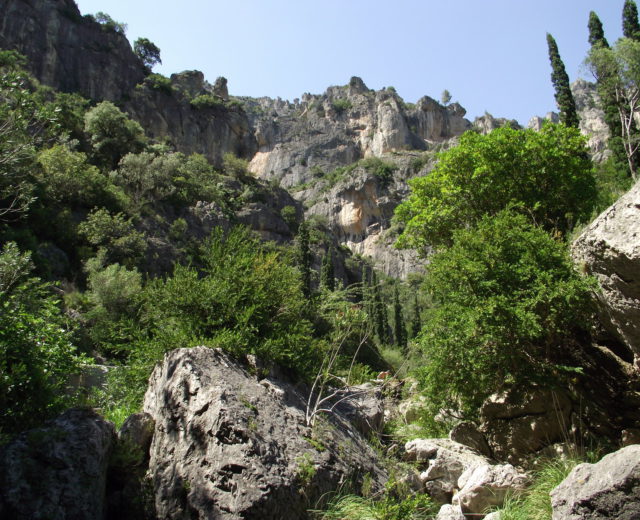 We use cookies to ensure the best user experience on our website. If you continue browsing, we assume that you accept.Ok